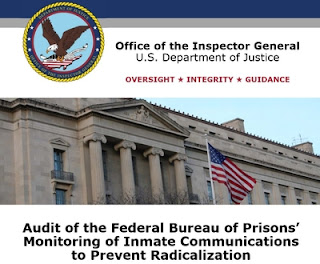 Prison officials should know by now that terrorists are not rendered harmless while incarcerated. They will act when they can. When they can't, they will seek opportunities to radicalize others in prison.  For years, we have been reporting on the unique threat that incarcerated terrorists pose and that the failure to adequately address the security challenges could lead to radicalization of other inmates and terror attacks.
Read More in IPT News...
Posted by Patrick Dunleavy - Author at 9:08 AM No comments: 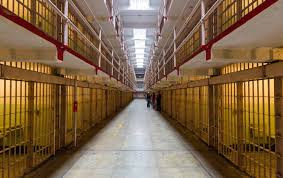 The United Kingdom has just passed emergency legislation that will stop the early release of convicted terrorists from prison. This decisive action comes on the heels of two recent terror attacks in London by jihadists who were released from prison earlier than the end of their sentences for terror-related crimes.  It shouldn't take two terrorist attacks like London has recently endured for the issue to be taken seriously. Amman and Khan could become role models for convicted jihadis still harboring a lust for blood and martyrdom.      A similar bill sits in the U.S. Senate awaiting passage.  Without it, convicted terrorists here will continue to look for their cell doors to be opened early.
Read More...
Posted by Patrick Dunleavy - Author at 8:20 AM No comments:

The Risk Posed By Released Terrorists 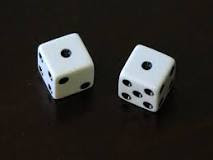 Taking the chance of recidivism by pseudo-rehabilitated terrorists is like throwing loaded dice in Vegas. Sooner or later you roll snake-eyes.
The recent terror attack in the UK by a radical Islamic terrorist proves that.
Read More in IPT News...
Posted by Patrick Dunleavy - Author at 10:56 AM No comments:

The vicious terrorist attack inside the home of a rabbi during a Hanukkah celebration was the 13th anti-Semitic attack in the New York area in the past three weeks. It came less than three weeks after an attack on a kosher supermarket in Jersey City that killed three people and wounded three others, including two police officers.                 Read More in IPT News...
Posted by Patrick Dunleavy - Author at 2:49 PM No comments: