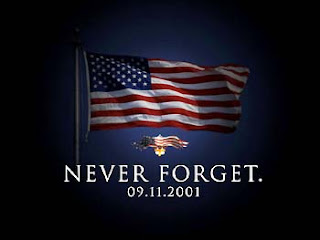 This objective has not yet been fully achieved.  Progress has been made in the development of the National Data Exchange Program (N-Dex), but full participation by all the Agencies has not been accomplished.  One of the problems causing this is a basic lack of trust between Federal, State, and Local Criminal Justice / Intelligence agencies.  It is based on historic cultural differences that run deep within both the law enforcement and intelligence communities.  Often it comes down to a game of "Texas Hold-em"  where each player waits for the other to show his cards before he will disclose his own.
Old town rivalries are admired in sports.  In combating terrorism and crime, they are unhealthy and detrimental.
We do indeed have the resources and the people to accomplish the goal of a unified information sharing system, but only if we, the professionals,  lay aside the old mistrusts and hesitancy to share what we know, when we know it.
The memory of those who lost there lives on that day demands no less.
Posted by Patrick Dunleavy - Author at 12:43 PM No comments: