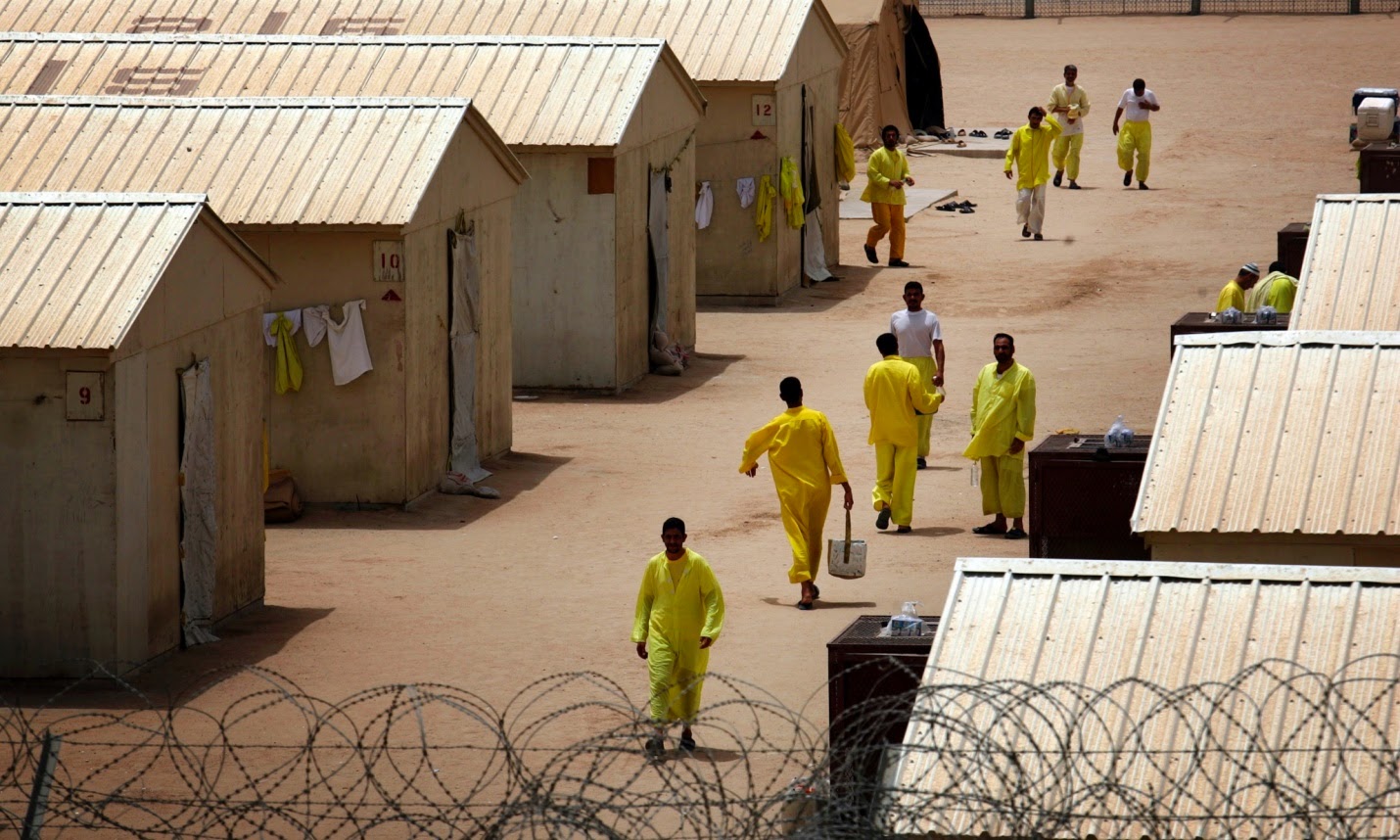 The United States as well as the UK and France are now faced with an inordinate number of individuals who have committed terrorist acts currently incarcerated in their prison system.
Left to themselves and allowed to attract and influence other inmates will only produce a more deadly
group than ISIS.
Posted by Patrick Dunleavy - Author at 1:16 PM No comments: 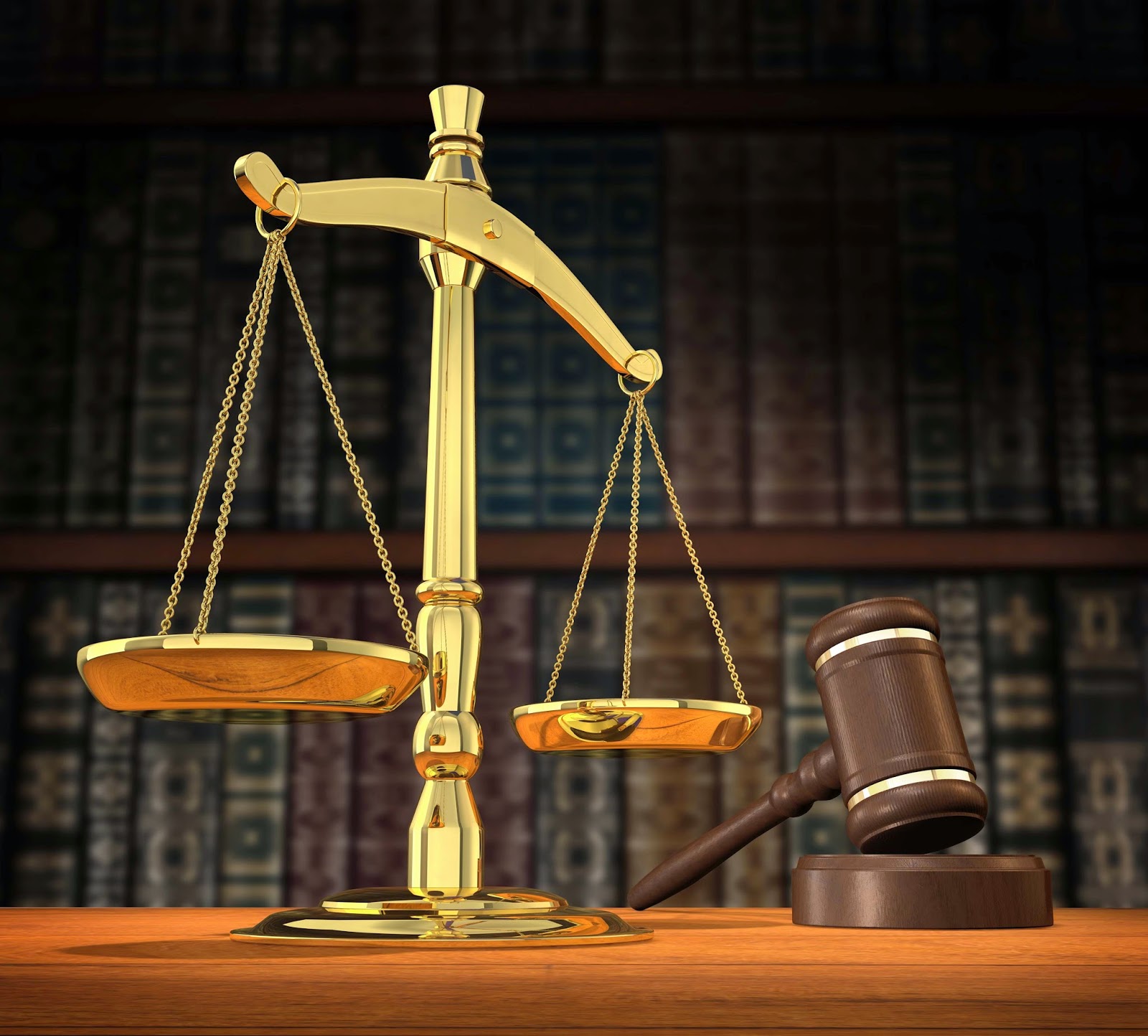 In the current crisis of confidence regarding the Criminal Justice System, brought on by the recent Grand Jury decisions in Ferguson and New York City, it appears that the voice that yells the loudest gets the most attention irregardless of truth.
TV and Internet News organizations are scurrying to find a commentator to fit their mold while sending out cameramen and reporters to trail protesters for the latest in "what are you seeing"
What's really needed and what we are not currently seeing are peacemakers, individuals who will bridge the gap between those who have the perception that the scales of justice are tipped against them and those who are sworn to uphold the law.

It is not a popular time to be a law enforcement officer.  To balance the rule of law within the community you serve is no easy task.  Crime effects everyone not just the victim.  Left unchecked it will produce anarchy.  Yet in administering justice, the officer has to be part priest, part teacher, and part neighbor.  The greatest tool that an officer carries everyday to work is not the gun, or the handcuffs, or the citation book.  It is his (or hers) communication skills.  The ability to hear and understand what is being said to them and more importantly the ability to defuse tense situations.
Everyday thousands of law enforcement officers are called on to  "keep the peace" in the jurisdictions they serve.   And they do it admirably, often without thanks,  sometimes at the cost of their lives.
Pundits only talk.  And as the saying goes. "talk is cheap"
What is really needed now is more peacemakers.

Posted by Patrick Dunleavy - Author at 4:00 PM No comments: