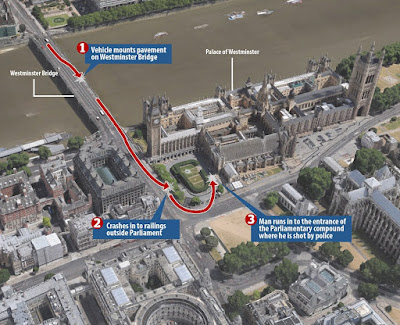 Posted by Patrick Dunleavy - Author at 2:57 PM No comments: 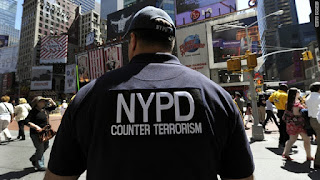 Posted by Patrick Dunleavy - Author at 10:24 AM No comments: 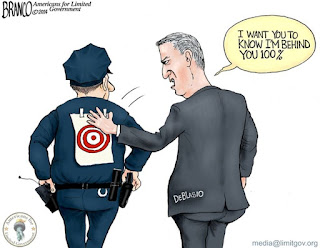 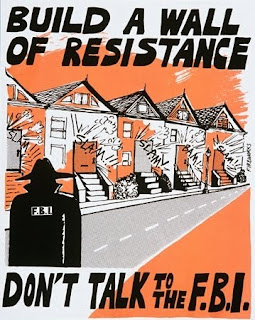 Posted by Patrick Dunleavy - Author at 1:31 PM No comments: