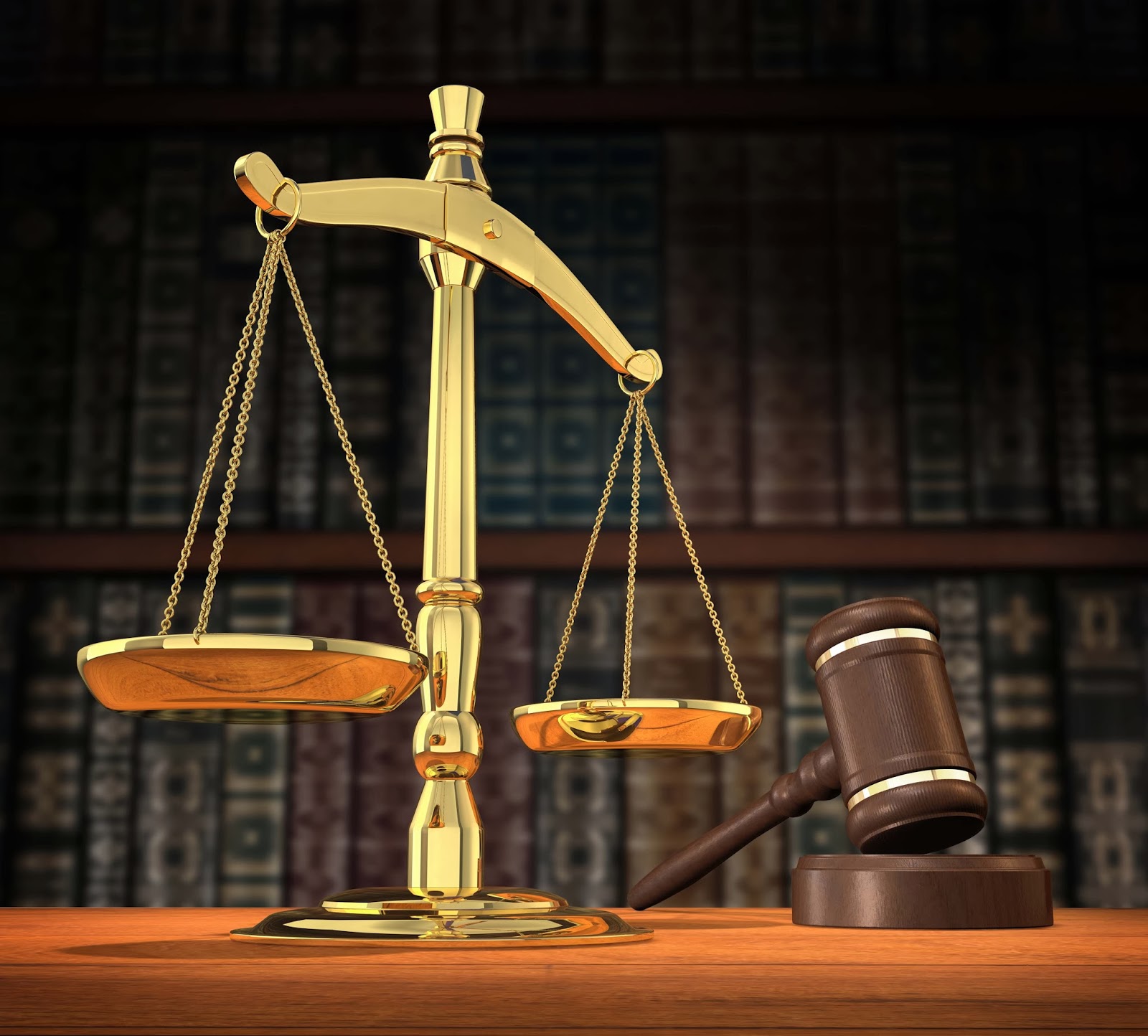 A federal judge in New Jeresey dismissed a lawsuit last Thursday that was brought by several Islamic activist organizations, including the Muslim Students Association and the Muslim Foundation, against the New York City Police Department. The plaintiffs accused the NYPD of violating their civil rights through a program which including surveillance and intelligence gathering of the Muslim community in New Jersey.

The groups along with several individuals stated that the actions had “caused a series of spiritual, stigmatic, and pecuniary losses” to them both as individuals and collectively. The plaintiffs went on to say that they experienced “diminished religious expression.”

In plain speak, they accused the New York Police Department of violating their constitutional right to religious freedom protected under the First Amendment.

They stated that because of the NYPD’s actions they could no longer pray in public or speak in public regarding religion or politics. They accused the NYPD of singling them out solely on the basis of their religion. The group went on to claim a loss of “employment prospects, property values, and revenue…” All because the NYPD sought to prevent another attack by Muslim extremists by monitoring one of the communities most likely to harbor Islamic terrorists.

In return for the harm they had suffered they ask for “…compensatory, economic, and nominal damages.”

In other words, money.

U.S. District Judge William J. Martini found otherwise. The alleged damages in the lawsuit were theoretical, he wrote. There is no evidence of any “injury in fact,” which is required for the lawsuit to continue. If any such injury were offered, though, it wasn’t the fault of the NYPD.

The NYPD surveillance and intelligence gathering program was one of the department’s counter terrorism programs. It began in early 2002, after the 9/11 attacks by Islamic terrorists, and with the appointment of David Cohen, former deputy director of the CIA, as the deputy commissioner of intelligence for NYPD. At the time, the city was looking for new and innovative measures to counter the threat of Islamic terrorists who had struck the city twice, once in 1993 and again on 9/11.

The police department, under the direction of Ray Kelly, had little confidence in the FBI’s sharing of information and thus began on its own to bring various law enforcement agencies together to gather intelligence on suspected groups. The program included the use of confidential informants and undercover officers as well as surveillance of known locations within the greater New York City area, including parts of New Jersey. This was not unique or groundbreaking.

Law enforcement officials, including the FBI, had used these methods in the past to investigate criminal organizations such as the mafia and Colombian drug cartels. It was, in fact, a standard police practice accepted by the courts, both on the state and federal level.

As the former Deputy Inspector General of the New York State prisons’ Criminal Intelligence Division, I was assigned to work with the NYPD Intelligence Division from 2002-2005 in this program. As such, I can confidently state that the program was neither biased nor harmful to individuals or organizations. Rather, it was a proactive protective service to the people of New York who had witnessed first-hand the atrocities of Islamic terrorists.

The specifics of the program were brought to the public’s attention in the summer of 2011, when two Associated Press reporters, Adam Goldman and Matt Apuzzo, wrote an article regarding this component of the overall NYPD’s counter terrorism program. The reporters had obtained un-redacted and confidential documents from several former and current NYPD employees outlining a program which was designed to see if there was any terrorist activity within the Muslim community in the greater New York City region, including New Jersey.

Their interpretation of the documents painted a picture of the police department sneaking around in the community, lurking on every corner, looking to set people up. It was not unlike the flier posted circulated by CAIR’s San Francisco office which showed a sinister agent in hat and trench coat lurking outside the community’s doors. It included a caption that said; “Build a wall of resistance, don’t talk to the FBI.”

The AP article failed to articulate that two major terrorist attacks against the United States and New York City specifically were perpetrated by radical Islamists who had ties to the Muslim community in the geographical area in question. In 1993, the individuals who plotted and carried out the first attack on the World Trade Center either lived in or frequented the Muslim community in both New York and New Jersey.

Why did the AP reporters overlook those facts? This was clearly not an example of responsible journalism.

How could the AP not see the reasonableness and necessity for this confidential counter
terrorism program? Thankfully the court in this case did understand the logic of the NYPD’s intelligence program by saying:
“The police could not have monitored New Jersey for Muslim terrorist activities without monitoring the Muslim community itself.”

Martini’s ruling echoes a 2012 review conducted by the New Jersey Attorney General’s office at the request of Muslim activist groups. Then-Attorney General Jeffrey Chiesa found that the NYPD’s monitoring of people in New Jersey, conducted in public locations, was not a form of racial profiling. NYPD followed "legitimate law enforcement leads, intelligence received from around the world, and its experience in counterterrorism," an official in Chiesa’s office said.

In his ruling, Martini continued to laud the intent of the NYPD’s program stating:
“the motive for the Program was not solely to discriminate against Muslims, but rather to find Muslim terrorists hiding among ordinary, law-abiding Muslims.”

In ruling in the NYPD’s favor, Martini also stated that there was no injury caused by the NYPD’s actions. More importantly, he went on to say that even if they, the Muslim community in New Jersey, had suffered any injury it would have been caused not by the actions of the police department but in fact by the actions of the Associated Press reporters. The AP “released unredacted, confidential NYPD documents and articles expressing its own interpretation of those documents.”
Thus, “Plaintiffs’ alleged injuries flow from the Associated Press’s unauthorized disclosure of the documents.”

That was stunning.  The judge laid the guilt for any harm at the AP’s doorstep.

One could only wonder if the reporters in question would have to return the Pulitzer Prize awarded them for their inaccurate and harmful piece of journalism.

As expected, the Muslim activist groups response to the verdict was predictable. They decried the ruling as a miscarriage of justice and vowed to appeal.

However, in this case the scales of justice have tipped in favor of sound reason and logic when it comes to combatting terrorism.

Posted by Patrick Dunleavy - Author at 4:14 PM No comments: