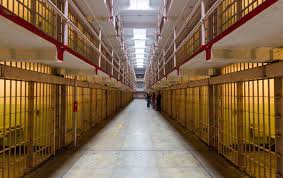 As the United States and its coalition partners continue to squeeze ISIS out of its remaining territory in Iraq and Syria, more and more foreign fighters are returning to their home countries. This migration from the battlefield to the hometown is causing great concern among Western counterterrorism authorities. The question on everyone's mind is how long before the returning jihadists unleash an attack on their own countries.  A new study recommends immediate intervention for returning foreign jihadis to prevent them from attacking at home. The same programs are needed for a growing list of jihadis who are about to complete prison terms and be released.
Read More in IPT News...
Posted by Patrick Dunleavy - Author at 1:35 PM No comments: