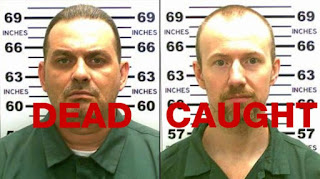 Posted by Patrick Dunleavy - Author at 6:55 AM No comments: 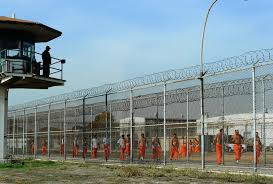 Author comments on the rise in Islamic Radicalization in the prison system.

VIEW
Posted by Patrick Dunleavy - Author at 4:22 PM No comments: