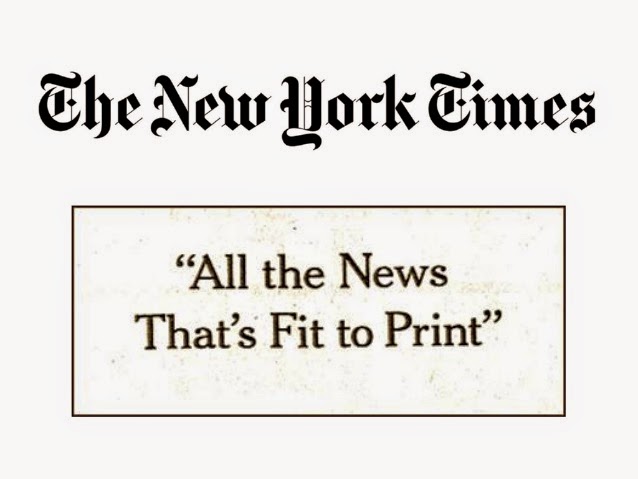 This is an issue that will not soon go away.  Thankfully the main stream media is recognizing the problem of placing convicted terrorists in the same prisons a common criminals.
Posted by Patrick Dunleavy - Author at 1:34 PM