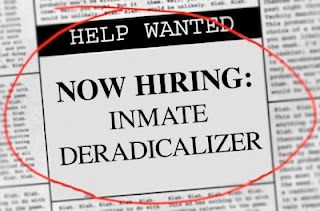 Yet 15 years after 9/11, we find that some have actually taken that approach to the threat of Islamic radicalization and the acts of terrorism it produces.
READ MORE at IPT NEWS...
Posted by Patrick Dunleavy - Author at 12:01 PM